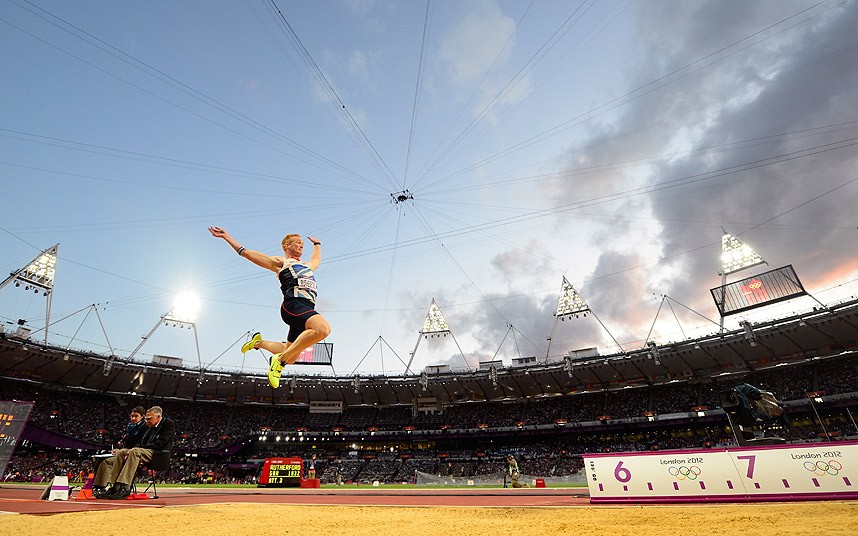 Bound to the success 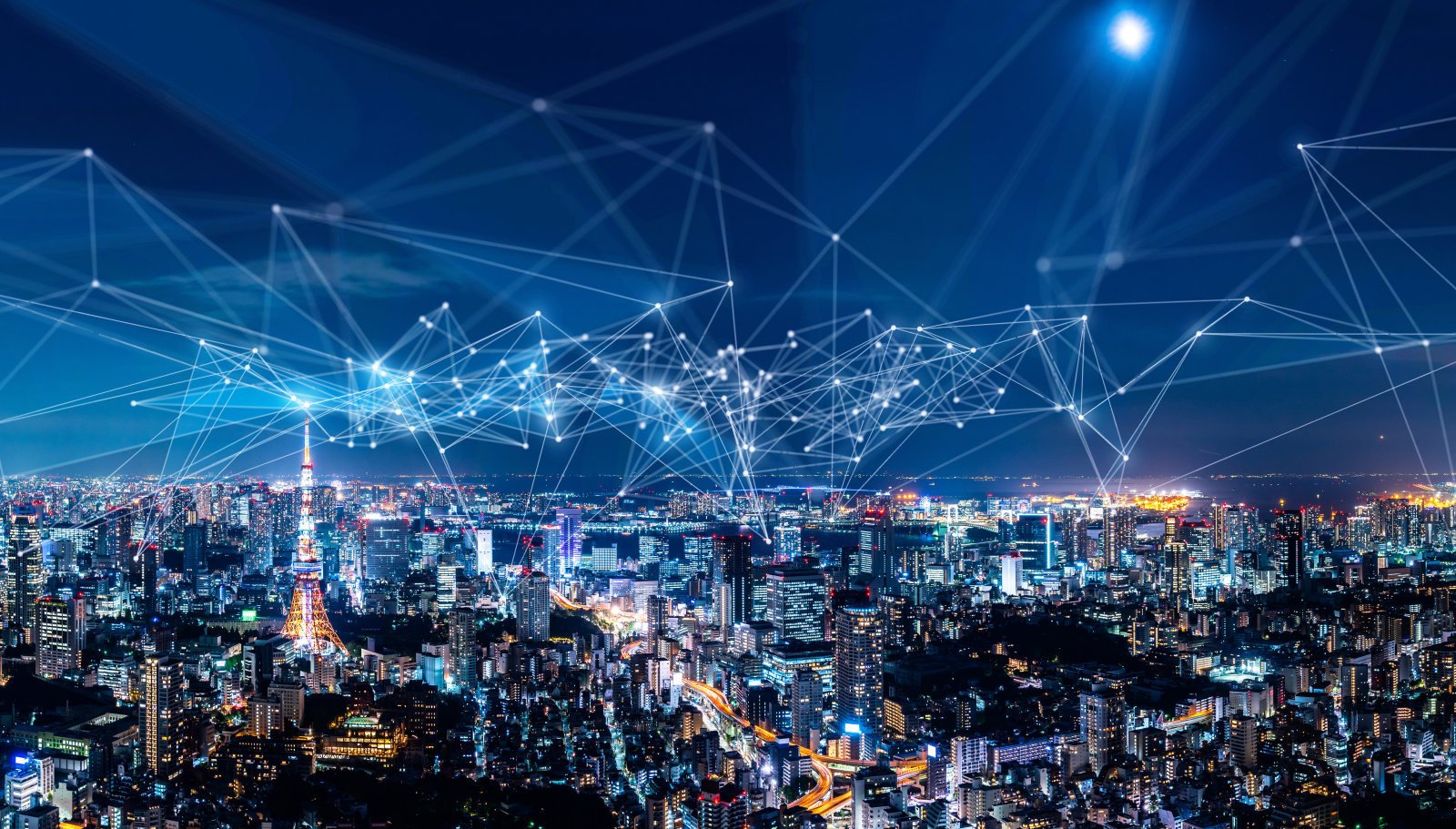 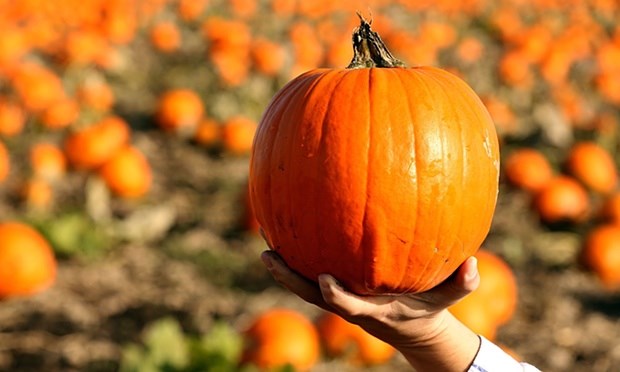 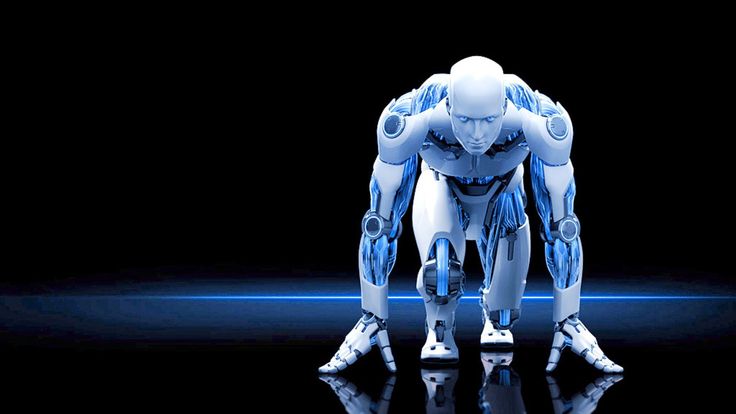 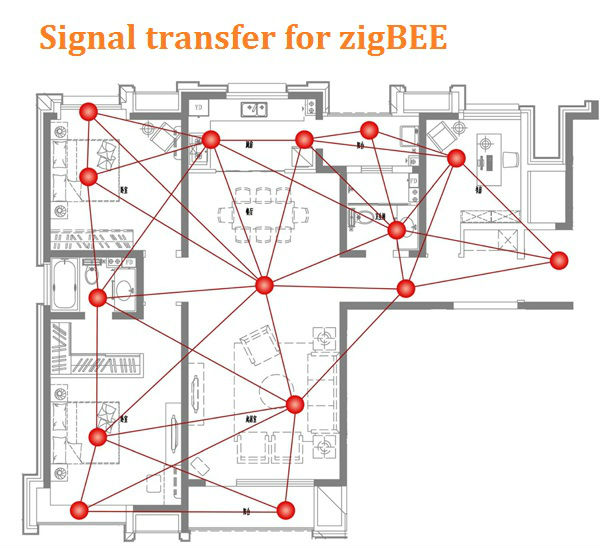 The whole idea behind the smart home it to have everything talking to everything, so you stay informed while you're devices stay informed too. That might be that your lighting talks to your security camera or that your smart coffee machine turns on when you get out of bed. The Internet of Things might be a fairly useless term, but essentially, that's what's happening - everything is connected, meaning that information can be shared and your life can be controlled without the need to visit each thing individually.

All of these connected devices are being handled by automatic systems over a single network. The result? You have a smart home, thanks to smart applications and devices. But there's just one problem: many companies make different devices. In order to get them to work together on a single network, you have to use a single common language. That's where ZigBee comes in.

ZigBee is based on the IEEE's 802.15.4 personal-area network standard. All you need to know is that ZigBee is a specification that's been around for more than a decade, and it's widely considered an alternative to Wi-Fi and Bluetooth for some applications including low-powered devices that don't require a lot of bandwidth - like your smart home sensors.

ZigBee is for sensor-monitoring and control of various applications/devices from multiple companies, because it lets ZigBee-enabled devices work and operate together while also giving you the ability to control them. Hence why it is ideal for smart homes.

You should only use ZigBee if you need to send data across a large area, where it traverses multiple hops, and all the devices you want to control are low-powered or even battery-powered. For this reason, ZigBee is most used in industrial and smart home systems (such as a wireless light switch for a lighting setup).

Keep in mind that while ZigBee's network layer supports both star and tree typical networks, it's often associated with a mesh network.

In reality, for a customer putting together a smart home, a device that supports the ZigBee protocol may still be siloed, but as we move forward, with more devices wanting to act as the central controller, having fewer wireless protocols for your smart devices might be a distinct advantage - especially if it means you can avoid having a huge collection of hubs connected to your router.

What is mesh networking?

A mesh network is when a network connection is spread out among wireless nodes that can communicate with each other and share a network connection across a large area. Think of nodes as small radio transmitters that function in the same way as a wireless router. ZigBee's ability to support mesh networking means it can boost data transmission range and provide greater stability (even when a single connected node fails and doesn't work).

ZigBee nodes can be coordinators, routers, and end devices. Coordinators establish the network and store information like security keys, while routers act as intermediate nodes and relay data from other devices. And finally, end devices are low-power gadgets that can communicate with coordinators and routers but cannot transmit data to other end devices.

In other words, with ZigBee, you will likely have a master coordinator node that controls other connected nodes. If one node fails for some reason and cannot communicate with a second node on the mesh network, the master node and second node may communicate by linking to a third node within range. Every node acts as a repeater of sorts, and all nodes cooperate in the distribution of data in the mesh network.

ZigBee supports up to 65,000 nodes on a single network.

Putting this into simple terms, unlike Wi-Fi or Bluetooth, in a mesh network the device doesn't need to connect to the source hub directly, so it steps around the problem of range. Because each device will talk to the others in its mesh, you can string your mesh over a greater difference without the worry of devices not being able to communicate.

What is the ZigBee Alliance?

The ZigBee Alliance was established in 2002. It's a consortium of companies and other organizations that support the development of ZigBee and promote its use. It also performs interoperability testing, certifies products, and maintains the IEEE 802.15.4 standard.

There are more than 400 Alliance members and 600 certified products. Members include promoters (such as Philips and Texas Instruments), participants (such as Belkin and AT&T), and adopters (such as Logitech and Motorola Mobility).